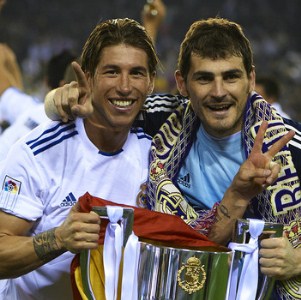 The Special One went into the game with criticism from honorary president Alfredo di Stefano ringing in his ears, but delivered Real their first trophy in three years.

The Real Madrid defender declared: “Mourinho is the captain of the ship and we go to death with him. What has impressed us is that he is phenomenal.

“I want to thank the love of the fans, which has been fundamental and essential to the title which has been achieved through hard work. We all deserve this.”

Alonso : Real Madrid Must Be In Peak Form Right From The Start! 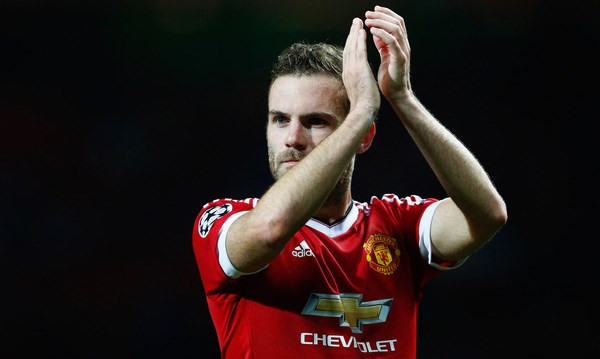