Reports are out claiming that Released Sampdoria goalkeeper Sergio Romero is a step away from joining Manchester United. 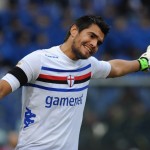 Sky Italia revealed that Romero is set for a medical ahead of becoming a United player.

The deal is almost done for Romero to switch to Old Trafford.

Roma and Real Madrid were interested in his services, but Louis van Gaal looks to have won the race for the 28-year-old.

He will replace Victor Valdes as United’s back-up goalie after the Spaniard was publicly shamed by Louis van Gaal earlier this week. 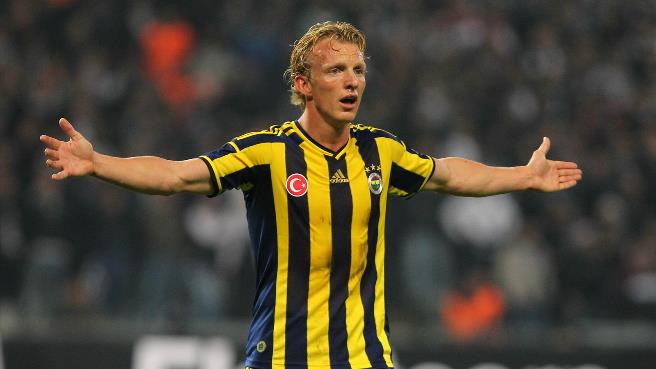