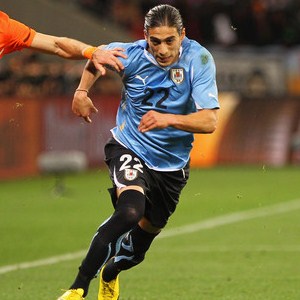 Transfer news from the La Liga is out and it has been revealed that Sevilla have moved for Barcelona defender Martin Caceres.

The Uruguay international could move to Sevilla as early as today as a direct replacement for Arsenal signing Sebastien Squillaci.

Sevilla chief Monchi has moved quickly for Caceres and wants a deal closed before the weekend. 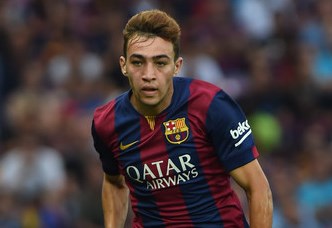 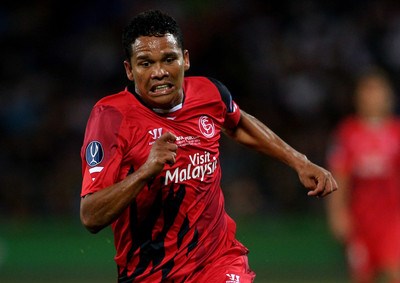