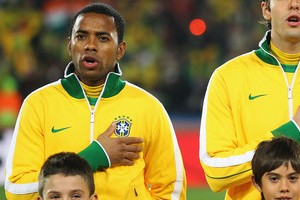 Interesting news are out and it has been reported that Shakhtar Donetsk are tracking Manchester City winger Robinho.

According to the Daily Mail, the Ukrainian giants were considering a £20million bid for the Brazilian international in an attempt to build a side competitive enough for the Champions League.

Shakhtar chairman Rinat Akhmetov said: “I do not eliminate the possibility of an acquisition. There is a discussion between me and Mircea (Lucescu, the coach) on how to strengthen the squad.

“But if we rose to the level when our fans were discussing the possibility of acquisition such players as (Luis) Suarez or Robinho – our supporters have a perfect football taste, I should say. I like them both.

“We need a help now, in the Champions League. That is why I will respect Mircea Lucescu’s opinion. I myself would probably buy some of strong forwards. But if he says we do not need them, I will consider his opinion. I would prefer to create a sound competition in attack.” 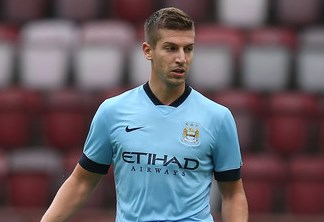