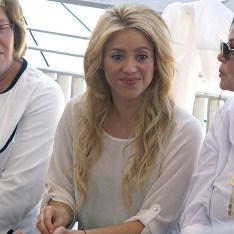 A spokesman for Colombian singer Shakira denied rumours that the international superstar had left the Spanish international defender.

Shakira’s chief publicist in Colombia, Rodrigo Beltran, told EFE : “It is totally false, they remain together and they are very well,”.

Shakira also used her Twitter account to wish Pique and the rest of the Spanish national soccer team success in this weekend’s Euro Cup match against the Czech Republic.

“Good luck to the Spanish team this week and to my No. 3, muah! @3gerardpique. Shak,” the singer tweeted. 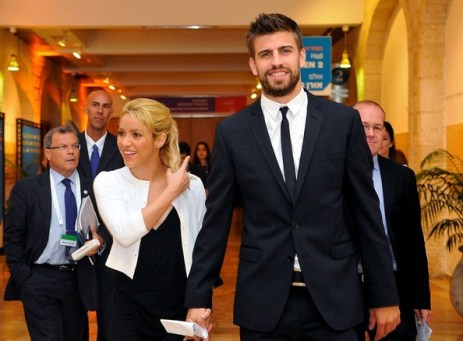