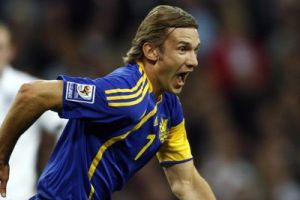 Ukraine striker international striker Andriy Shevchenko has claimed that he turned down the chance to join both Barcelona and Manchester United 11 years ago in favour of a move to AC Milan.

Shevchenko spent seven years with the Rossoneri from 1999 to 2006 before an unsuccessful stint at Chelsea which saw him loaned back to the Rossoneri last term and ended when he rejoined his first club Dynamo Kiev over the summer.

But the 33-year-old striker, who missed a first-half penalty in Ukraine’s 1-0 World Cup qualifying win over England on Saturday, told reporters that he had the opportunity to play for these super clubs when he was 22, but he chose AC Milan.

The striker also added that Milan were successful, winning everything possible including the Champions League and he won the Ballon d’Or. Shevchenko added that he is very proud of his career.

However, Shevchenko also said that nothing lasts forever. He said that he is 33 years old now and that he does not know how long he will be fit enough to play.

The striker then ended by saying that he wants to end his career on the pitch where it all started. 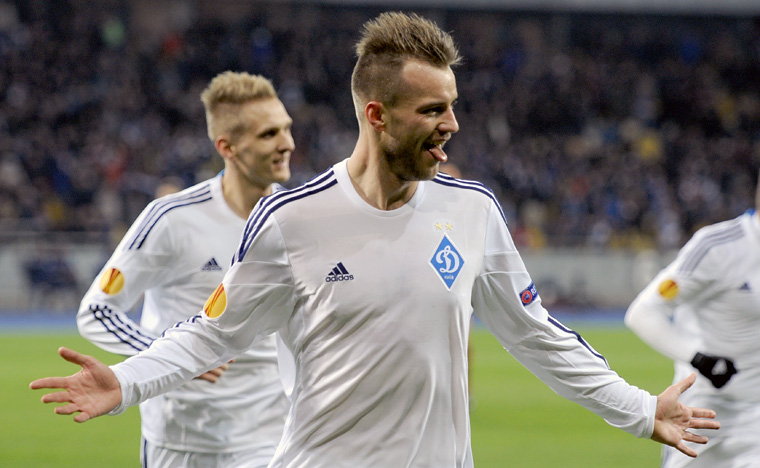