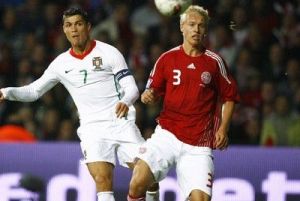 Palermo starlet Simon Kjaer has hinted that he would be interested in moving to the Premier League to play for Liverpool.

The 20 year old centre-back has been in impressive form since moving to the Serie A side from FC Midtjylland last year.

Despite being linked with a switch to Italian giants Juventus, the Danish international has revealed a move to Merseyside is more appealing to him.

Kjaer told reporters that it is true that his family and himself support Liverpool, but the transfer market has nothing to do with it. 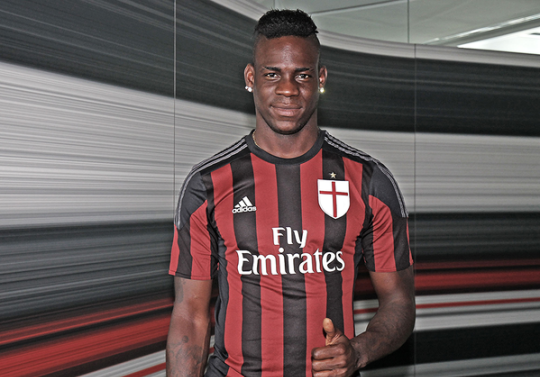