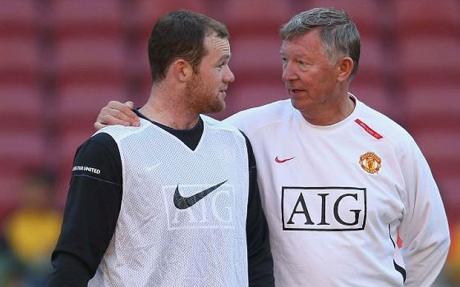 Wayne Rooney made it 101 goals for Manchester United with a double in the 5-0 trashing of Wigan and United boss Ferguson says the England striker, now age 23, can only gain in confidence from reaching the landmark.

Sir Alex said that it is a great achievement considering the fact that he is only a young boy. He also added that some players have been at the club for many years and not reached that total yet and this landmark will do him a world of good.


Benitez Anticipates A Tough Season For The Big Four