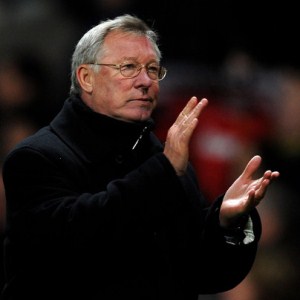 Manchester United boss Sir Alex Ferguson has admitted that he is facing a selection dilemma as the injury crisis has taken its toll ahead of this weekend’s clash with Aston Villa.

Eight first team players will be missing or declared doubtful for the trip to Villa Park with Ferguson set to experiment with a new look arrangement.

Wayne Rooney, Rafael, Anderson, Owen Hargreaves, Michael Owen and Antonio Valencia are all out injured whilst Paul Scholes is suspended and Patrice Evra is in doubt.

“Rafael has a dead leg, so it’s not so bad. He’ll miss Saturday of course but he should be ready for the following week.”