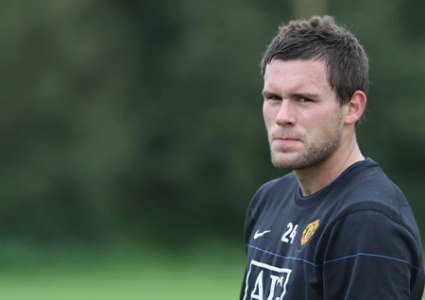 Sir Alex Ferguson has admitted that he is facing a major headache over his goalkeeper selection for Manchester United’s Community Shield showdown with Chelsea at Wembley on Sunday.

With Edwin van der Sar sidelined for two months after breaking two fingers during the recent Audi Cup in Munich, both Ben Foster and Tomasz Kuszczak are pushing to replace the Dutchman.

It is believed that Foster has most to gain as he is expected to be named in Fabio Capello’s England squad for next week’s friendly in Holland. However, Kuszczak is also hoping for a recall to Polish international team and knows that only regular first-team action at United is bound to help his cause.

And now Ferguson must decide who to trust with the role as the Red Devils aim to land their first piece of silverware of the season at Carlo Ancelotti’s expense.

Sir Alex told reporters that he does have a decision to make over the goalkeeper selection for Sunday. He also added that both Ben Foster and Tomasz Kuszczak have outstanding qualities. 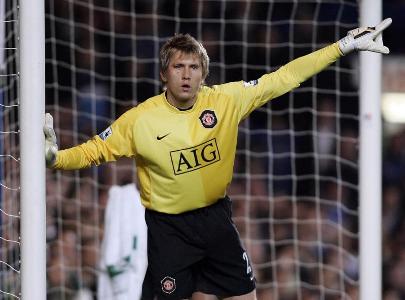