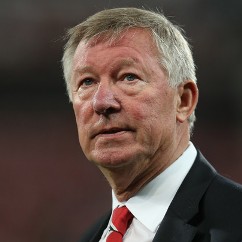 Sir Alex Ferguson has been charged by the Football Association for comments made about an assistant referee at Tottenham Hotspur on 20 January.

The Manchester United manager was heavily critical of Simon Beck after the 1-1 draw at White Hart Lane, in which Spurs scored their equaliser in stoppage time. Speaking after the game, Ferguson expressed his anger that what he regarded as a “clear” penalty to United as Steven Caulker challenged Wayne Rooney on Beck’s side of the field had not been given. “It was a clear decision. And he [Beck] was 10, maybe 12 yards away from the incident and he doesn’t give it. And yet he gave everything else,” Ferguson said at the time.

Ferguson subsequently claimed his club had “history” with Beck following the official’s failure to rule out a Didier Drogba goal for Chelsea on the grounds of offside in 2010. “There was no way we were going to get a decision from [Beck],” Ferguson said.

He added: “The stand-side linesman didn’t give us a thing all day” and “we never got anything on that side of the pitch.”

” It is alleged the Manchester United manager breached FA Rule E3 in that he implied that the match official was motivated by bias. Ferguson has until 4pm on Friday 1 February 2013 to respond to the charge.” 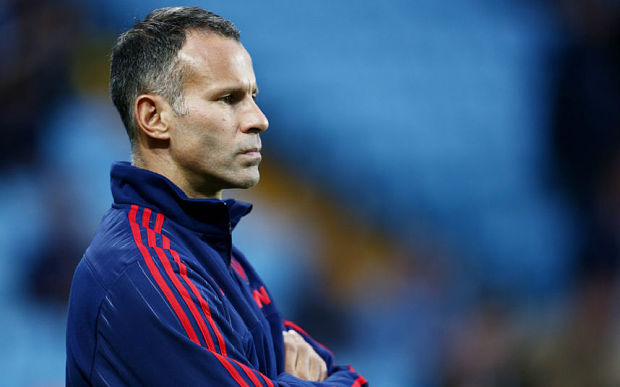 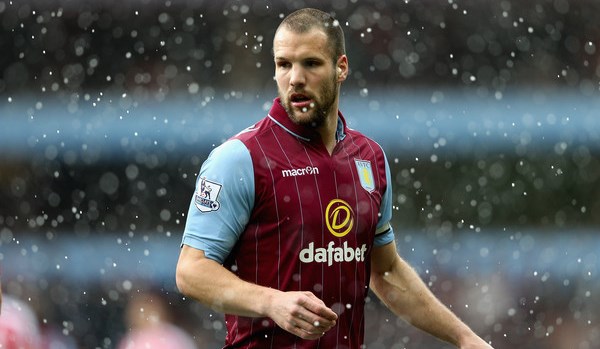 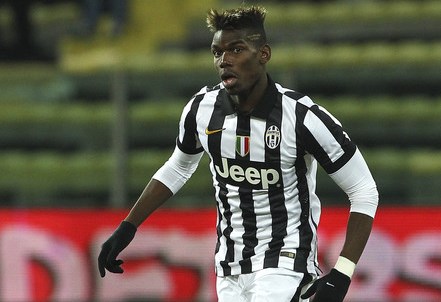