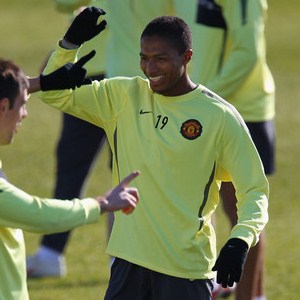 The Manchester United manager felt the Ecuador international had a big influence on the comeback.

Ferguson told manutd.com : “Valencia had them on toast really,”.

“He’s so confident on the ball and they couldn’t get the ball off him, so we were always going to get in that position where Valencia had possession on the edge of the box. In the first half he delivered two or three fantastic balls in, but we just didn’t get enough on the end of them to capitalise.

“In the second half, when Chicharito came on, he gives you that lightning pace and he’s threatening all the time behind them, so it meant they were going right back towards their box and that left us a lot of space to operate.” 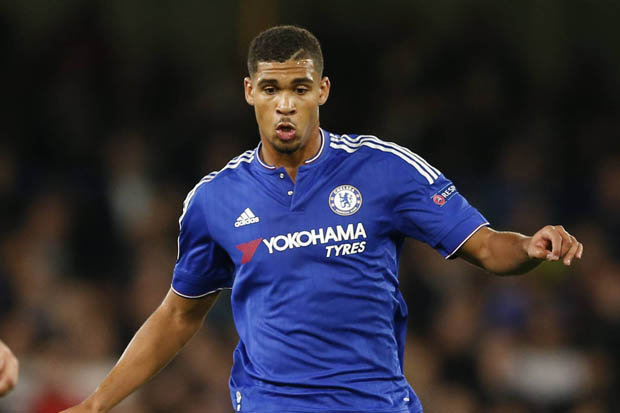 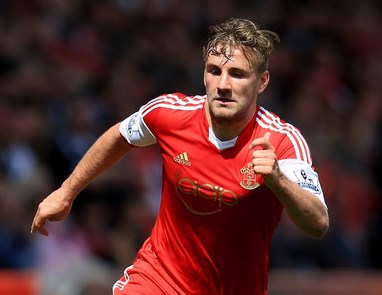