Sir Alex Ferguson Will Not Rush Wayne Rooney Back From USA 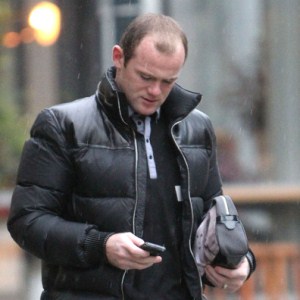 According to Manchester United boss Sir Alex Ferguson, injured striker Wayne Rooney will not be rushed back for this weekend’s clash with Aston Villa.

The 24-year old England international striker is currently in Oregon USA, sent by Manchester United to get his head and body right.

Even though Sir Alex is facing a selection crisis with the Red Devils having a long list of unavailable players, the Scottish tactician is not going to call on the troubled star.

Ferguson will be without about eight first team players for the trip to Villa Park but has made it clear that Rooney is not yet ready to return to Premier League action.

The England international has not played the last seven United matches, which includes four in the Premier League, two in the Champions League and one Carling Cup fixture. 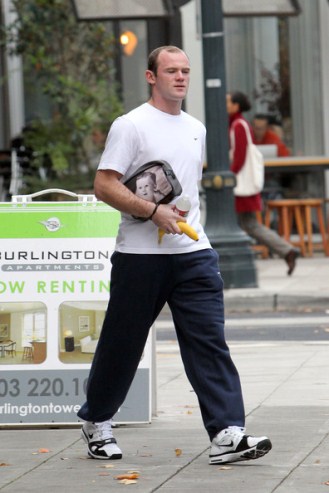 PREDICTION TIME – Who Do You Think Will Win The Milan Derby?