It has been revealed today that Manchester United boss Sir Alex Ferguson is ready to push through a deal for Atletico Madrid star Sergio Aguero.

Local newspapers have reported that Sir Alex Ferguson is pressing ahead with his interest in Atletico Madrid playmaker Aguero, who is likely to cost United at least £40m.

Sir Alex strongly believes that Aguero has the goal threat and star quality to replace Ronaldo, but Fergie faces a battle to persuade Atletico to part with their prize asset.

With the start of the new season less than seven weeks away and United leaving for their preseason tour of the Far East in 13 days, the pressure is on to bring in new faces.

Fergie has told United chief executive David Gill that, ideally, he wants to have Ronaldo’s replacement signed by July 15. 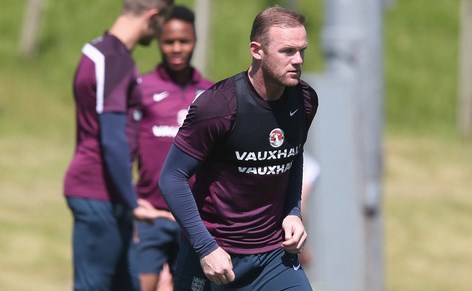 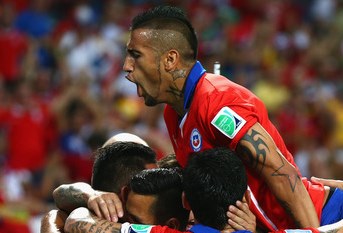 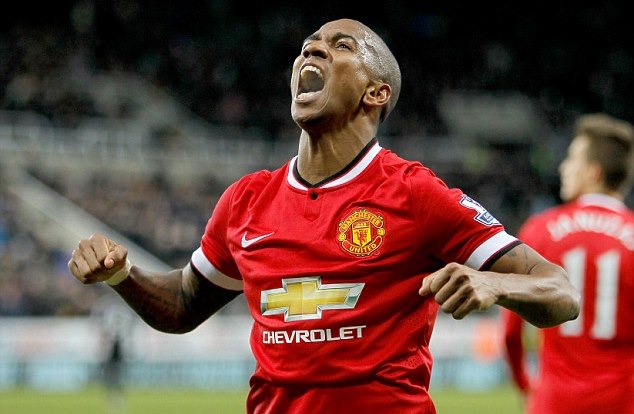