Sir Alex Says It Will Be “Foolish” To Dismiss Manchester City 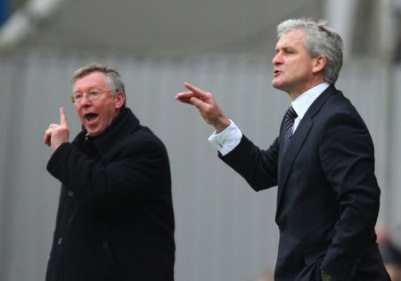 Manchester United manager Sir Alex Ferguson believes that it would be “foolish” to ignore the threat posed by rivals Manchester City this season.

Ferguson’s Manchester United side opened their bid for a record fourth consecutive league title by beating Birmingham 1-0 at Old Trafford on Sunday courtesty of Wayne Rooney’s first-half strike and the Red Devils kept pace with Arsenal and Chelsea, who both started with victories, along with City, who have been the talk of the summer.

Sir Alex said that it would be foolish to ignore developments at Eastlands, and that Manchester City do pose a new threat. He also went on to say that one will only have to look at how well Chelsea did with back-to-back championships after a massive injection of Russian cash to know money can talk.

He also added that all the leading clubs are looking with interest to see how Mark Hughes handles the situation and whether he can make it work at Manchester City.

Sir Alex ended by saying that all the clubs are looking over their shoulders, though as far as Manchester United are concerned, it is not in fear. 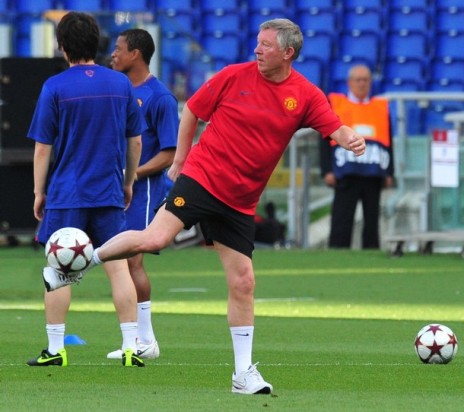