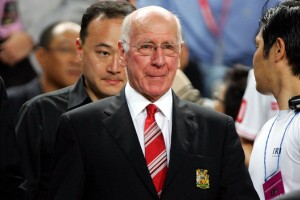 Manchester United director Charlton believes that Rooney will beat his record of 49 goals for England and take South Africa by storm. Rooney has to-date scored 25 times in 58 international appearances.

“That would give me a great deal of pleasure,” said Charlton, who is also United’s all-time leading scorer with 249 goals.

Charlton added that : “He is right at the peak of his skill and, although there’ll be a lot of hype around him at the World Cup, I think he’ll perform as well as anyone there.”


Thierry Henry : Its An Honour To Play Alongside Messi