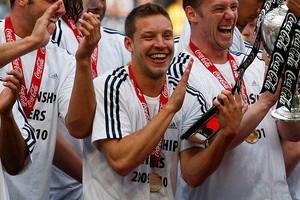 Newcastle United midfielder Alan Smith insists they return to the Premiership confident of being competitive.

The Magpies won the Championship title and the former Manchester United striker hopes that they can use the achievement as an inspiration in the top flight.

Smith told BBC Newcastle that : “We’ll go in there confident and winning the Championship breeds confidence,”.

“We’ve got to maintain that confidence as long as possible.”

Smith added: “The first 10 games of any Premier League season are vital to see how you’ll stand.

“Say Hull a few years ago, they were flying at the start of the season, and it gave them that chance to drop off, you don’t ever want to be chasing [points].” 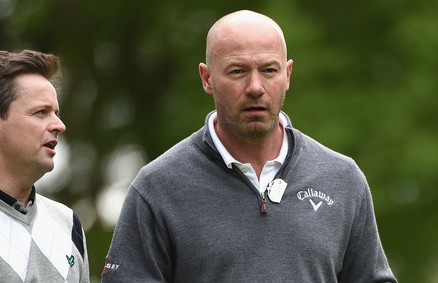