Notts County have confirmed Sol Campbell has left the League Two club after having played just one game.The former England defender signed a five-year deal at Meadow Lane in the summer after his contract with Portsmouth expired. But the 35-year-old walked away from his £40,000 a week commitment after saying his goodbyes at training on Tuesday.

County executive chairman Peter Trembling told the club’s official website: “While we are disappointed that Sol felt that he could not adjust to the long term nature of the project underway at Notts County, we obviously wish him the best with the remainder of his career and hope that he is able to obtain a place where he can play at international level ahead of the 2010 World Cup. “The investment project is on track; we’ve brought in a lot of new players and resources into the Club, but obviously this is a five year project, not a five week one.”

Rumors are circling around the net that three clubs are interested in his services – Spurs, Newcastle and Hull and among the three Spurs seems to be the likely destination as that is his former club and they are currently lacking players at the back with the injury to Ledley King and setback for Jonathan Woodgate. Source 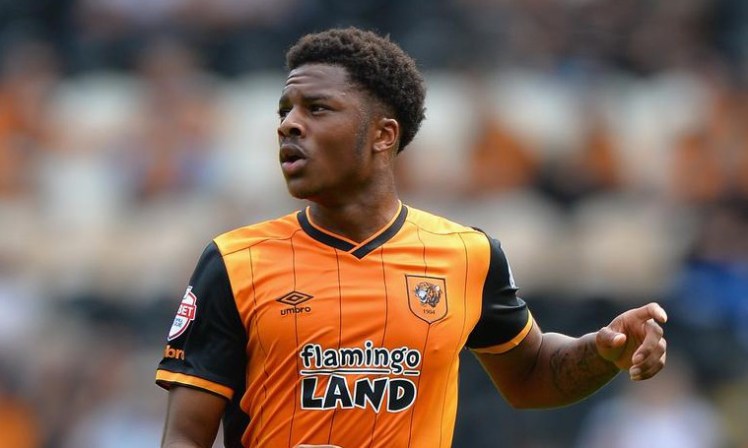