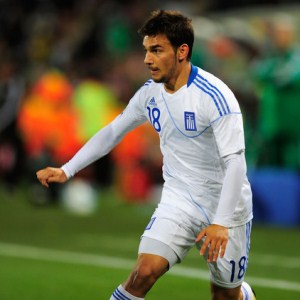 Interesting news are out and it has been reported that Spanish giants Real Madrid have been blanked by Panathinaikos whizkid Sotiris Ninis.

Madrid sources say while Real are keen on the 20 year-old attacking midfielder, Ninis has made it clear through intermediaries that his first choice when leaving Panathinaikos will be Manchester United.

It is believed that United boss Sir Alex Ferguson is considering Ninis as a successor for Paul Scholes and knows the midfielder’s contract carries a foreign buyout clause of £8 million. 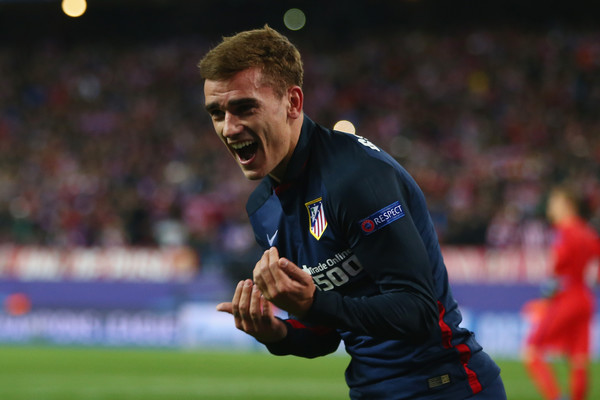 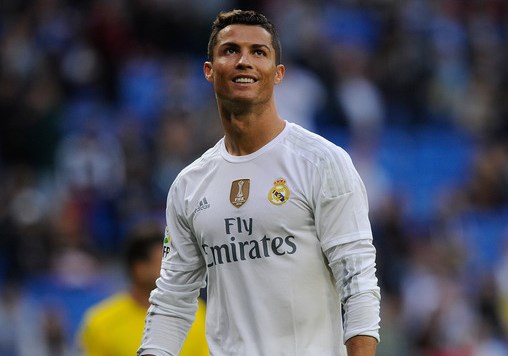