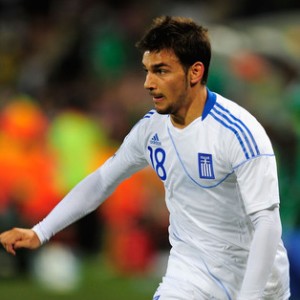 Interesting news are out and it has been reported that Panathinaikos starlet Sotirios Ninis has told Manchester United to wait until next summer to sign him.

The talented midfielder is rated at £8 million and is wanted by United boss Sir Alex Ferguson as a long-term replacement for Paul Scholes.

Officials at the Greek club told talkSPORT they expect Ninis to leave next summer.

And sources at Panathinaikos has revealed that Ninis wants one final season at his boyhood club before he makes his move to a major European league – and Old Trafford is his favoured destination. 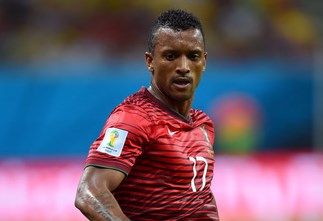 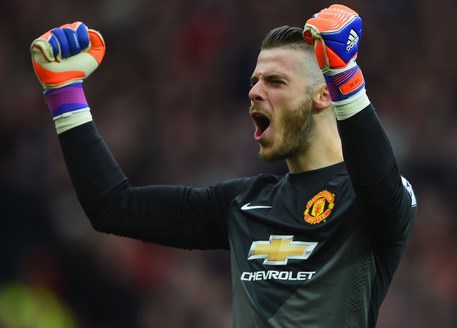