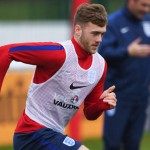 According to reports from the Daily Mirror, Southampton are on the verge of re-signing Calum Chambers from Arsenal.

Arsenal splashed around £16million in order to secure the services of Chambers back in 2014 but the defender has not quite been able to develop in North London as well as the Gunners had anticipated.

Chambers, 21, struggled for regular first team football last season and now according to reports, the England U21 international is set to make a loan return back to Southampton in a bid to revitalize his career.

The young gun has been linked with an Emirates Stadium exit for some weeks now and it appears as though the familiar surroundings of St Mary’s will house him once again. 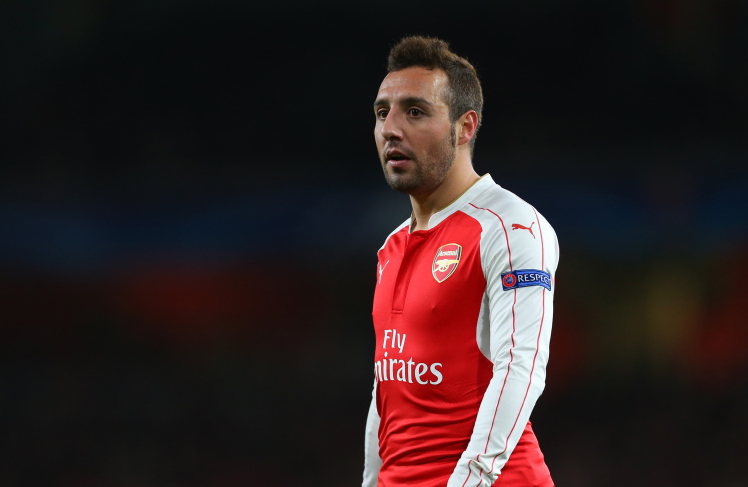 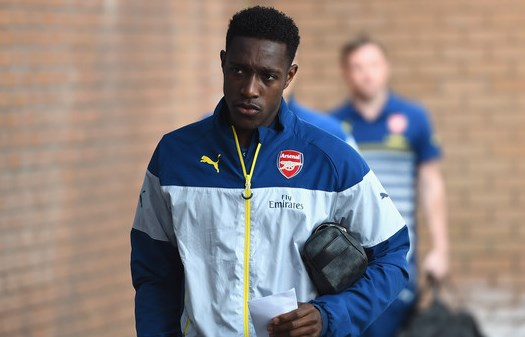 Cesc Fabregas : Arsenal Will Challenge For The Premier League Title!