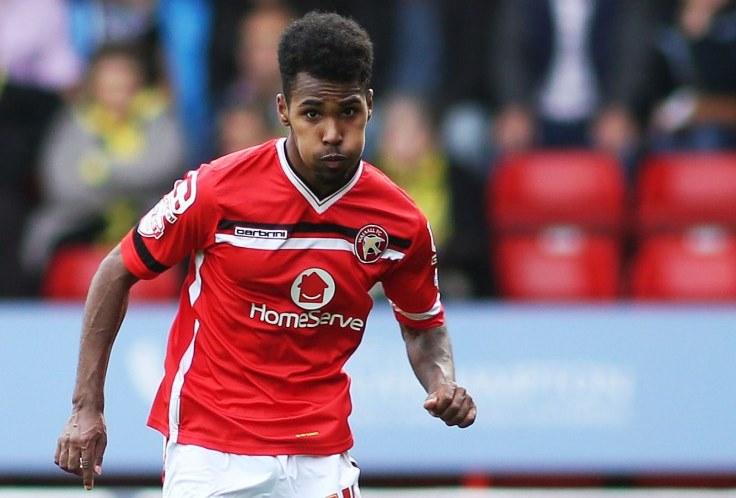 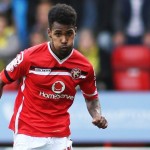 The Daily Mail is reporting the Saints sent a scout to watch the 18-year-old left back in action against Fleetwood Town on Tuesday.

It is understood Liverpool, Arsenal, Leicester City and Swansea City have also sent representatives to take a closer look at the England U-19 international this season.

Henry has earned comparisons to former Arsenal and Chelsea left-back Ashley Cole for his style of play.