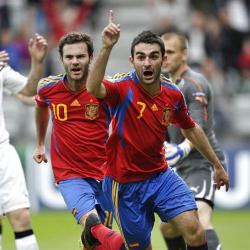 Spain will take on Switzerland in the finals of the European U21 Championships after both came through periods of extra time to win through to Saturday’s final.

Spain were short-priced favourites for the tournament and remain so after their defeat of Belarus took them to final in Denmark but they were made to wait until the last minute of the 90 to deny the Belarussians before prevailing 3-1 in extra-time.

The Spanish dominated possession in their usual fashion but fell behind to a wondrous goal from Andrei Voronkov, with a flying overhead kick. Thereafter Belarus defended deep and with real quality, and a surprise finalist looked in store.

Adrian, of Atletico Madrid, looked to be set for a disappointing night when being denied by a post, and keeper Gutor but persistence paid off when he got on the end of a Jeffren cross to poke in with barely a minute of normal time to spare. Belarus’ players collapsed to the ground in agony and the inevitable happened in extra time.

Diego Capel crossed to Adrian, who nodded into the corner in the 105th minute for his fifth goal of the tournament. Jeffren, linked with a move from Barcelona to Udinese, scored a late screamer to complete a win that was celebrated passionately by the Spanish staff and players. 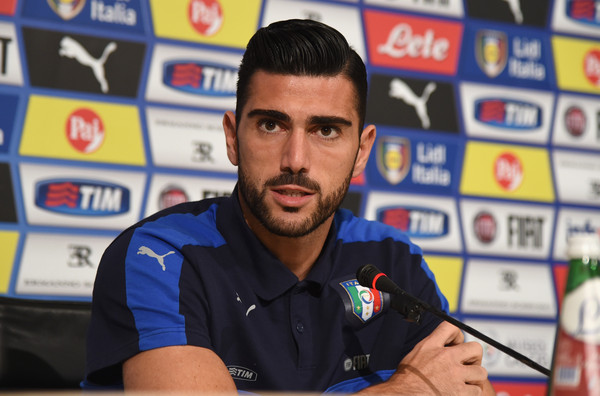 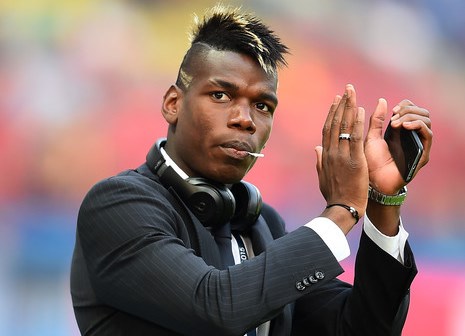 Barcelona candidate Laporta Insists More Signings Must Be Made