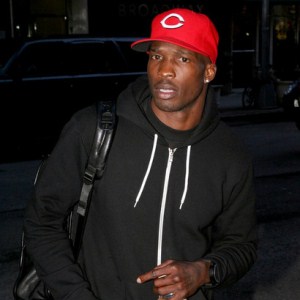 Interesting news are out and it has been revealed that Major League Soccer club, Sporting Kansas City has invited NFL star Chad Ochocinco next week for a four-day tryout with the club.

Following the tryout, set to begin on Tuesday, Sporting Kansas City will determine whether to extend the trial period.

Ochocinco, a soccer player growing up and active supporter of the sport, has earned six NFL Pro Bowl selections in his 10-season NFL career and is well known for his media-friendly personality.