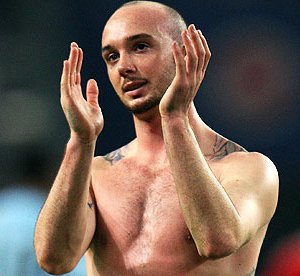 According to Mirror Football Manchester City midfielder Stephen Ireland is set to quit the Eastlands club following a bust-up with manager Roberto Mancini during the clubs pre-season tour of the USA.

It is believed that Ireland clashed with Mancini after City’s loss to Portuguese club Sporting Lisbon in New York and it looks as though the combative midfielder may be told to find a new home this season.

Ireland, who has already had problems with the Republic of Ireland national team set-up, was pulled off after an hour of the match and Mancini proceeded with a tirade that indicates he may be on his way out of Eastlands. 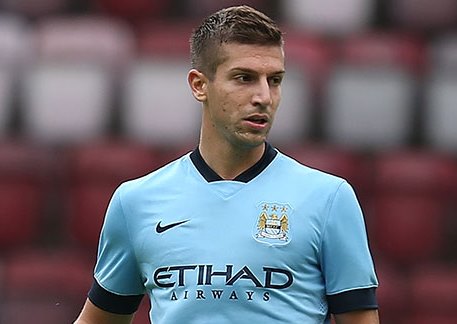 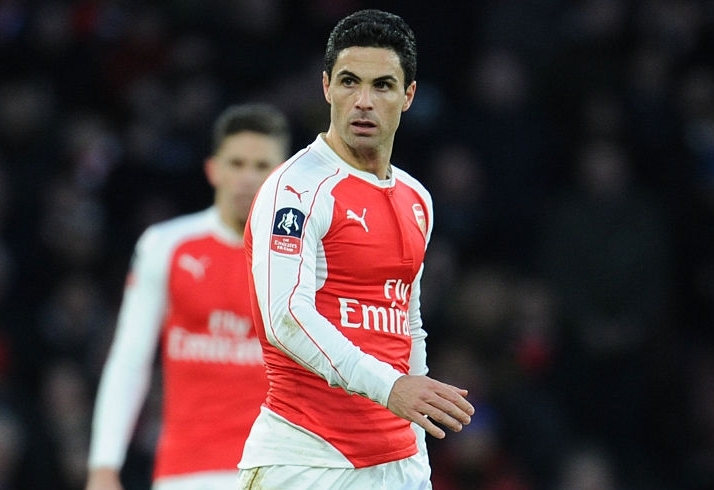