It has been reported that Liverpool captain Steven Gerrard branded them “soft” after a poor defeat at Champions League opponents FC Basel. 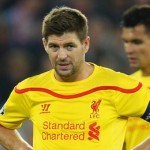 The home side were competitive, aggressive and quick on the counter-attack and took advantage of the Reds’ Achilles heel of defending set-pieces to score through Marco Streller in the 53rd minute.

“I think we created a good few openings where you would expect us to go and score but we didn’t deserve anything out of this game,” he told Sky Sports.

“I thought we were too soft all over the pitch. I thought they wanted it more, which is very disappointing.

“Conceding again from a set-piece isn’t good enough, so we need to get it right.

“You’re not going to win a football match if you keep conceding from set-pieces.

“I thought we were second-best at times tonight. I think they are an okay team, but I wouldn’t say we were blown off the park or that they were fantastic. We made it easy for them and we wanted something out of this game – at least a draw.

“We came for the win, I expected us to win, so it was very disappointing. We will discuss it, we will analyse it like we always do.

“There were signs against Everton that we were coming back closer to where we wanted to be.

“We were aggressive with and without the ball against Everton but we went back to where we have been for most of the season tonight, which is not good enough.” 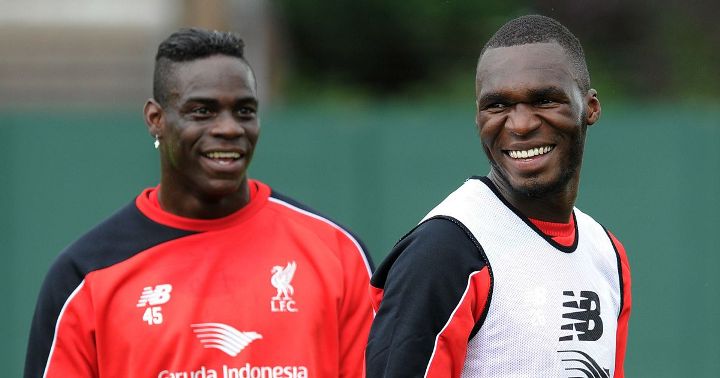 Joachim Low Convinced ‘Phenomenal’ Balotelli Can Still Save His Career 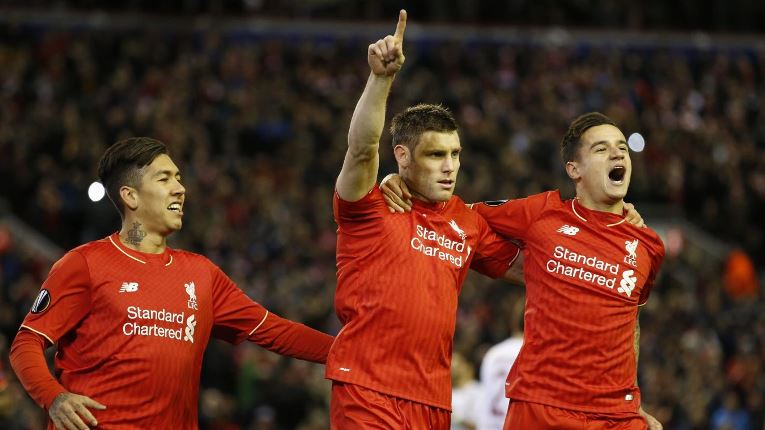