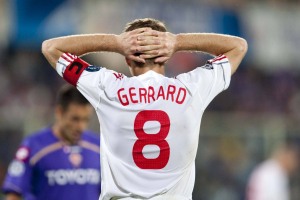 Rafael Benitez has ruled out club captain Steven Gerrard of Liverpool’s trip to Lyon, while striker Fernando Torres will travel to France despite carrying an injury.

Gerrard has been troubled by a groin problem since the recent international break and has not played for the Reds since limping out of the Champions League defeat to Lyon at Anfield on October 21.

However Benitez has revealed that his captain is making good improvement but he will not be able to make the trip to France for what is a must-win game.

Top striker Fernando Torres is also carrying a groin complaint and was substituted an hour into Saturday’s loss at Fulham.

Benitez was criticised for taking Torres off, but the Reds chief says that he had no other options available to him.

The manager also said that Fernando Torres must travel to Lyon as Liverpool do not have too many options up front. He added that Liverpool will need to keep working with Torres and the rest of the players.

It was also confirmed that defender Martin Skrtel will not travel to France, while late checks will be made on Alberto Aquilani, Daniel Agger, Glen Johnson, Fabio Aurelio and David Ngog. 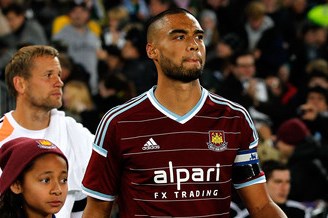 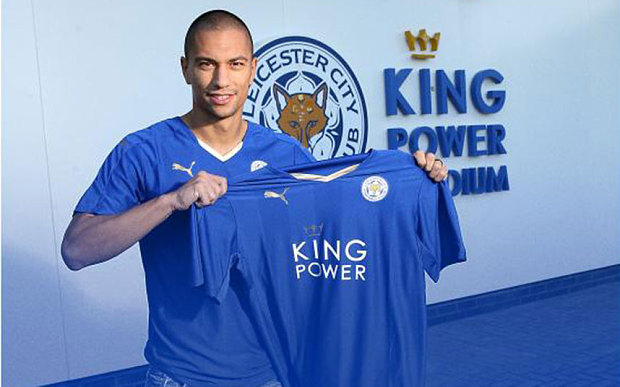