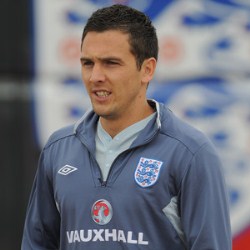 It has been revealed that Aston Villa midfielder Stewart Downing is unsure of his future at the club.

Premier League giants Liverpool and Arsenal are reported to be chasing the England midfielder.

The 26 year old said : “If you ask any player about interest from clubs, they get flattered by it but I think you’ve just got to keep your mind on the job and keep playing well for your club and country.

“All players want to play at the highest level and in the biggest competitions.

“With England as well, all the top players play in good teams. I’m no different.

“You just want the best for your career. You want to finish with medals at the end of it so, if it’s a step up with Villa or with someone else, then I’m ready for it.

“You watch teams in the Champions League and it makes you wish you were there. You sit at home and watch it, hear the music come on, you see the teams and you think ‘that’s where you want to be.’ 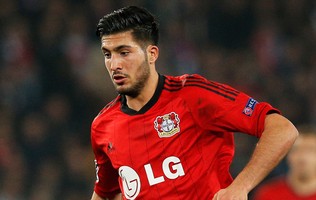 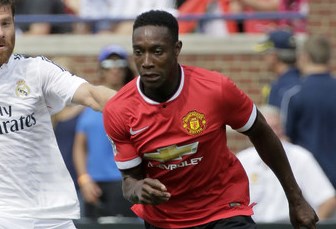 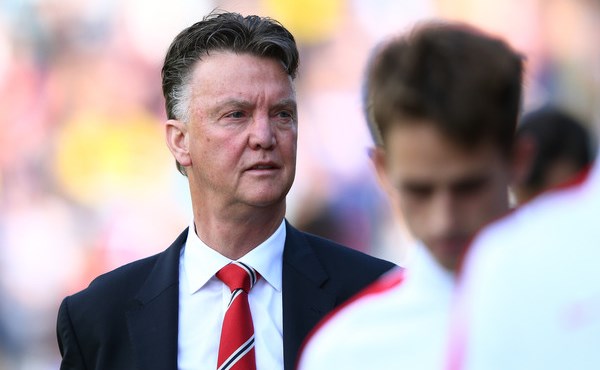