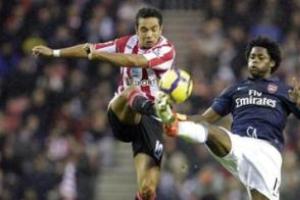 Arsenal suffered their first defeat since September as they lost 1-0 to Sunderland at the Stadium of Light.

Darren Bent’s second-half goal was enough to see the Gunners lose for the first time since their defeat at Manchester City on September 12.

The loss was also the first time Arsenal have failed to score all season, having managed a Premier League record 36 goals from their opening 11 matches of the campaign.

Bent’s ninth Premier League goal of the season came with 20 minutes to go after he rose to head Andy Reid’s corner. 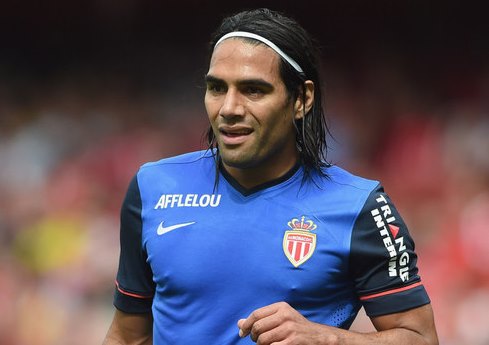 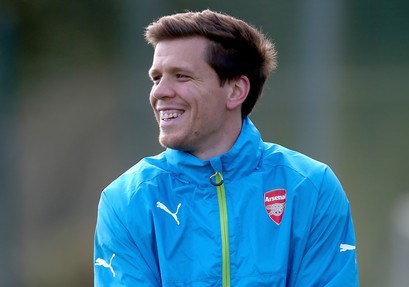 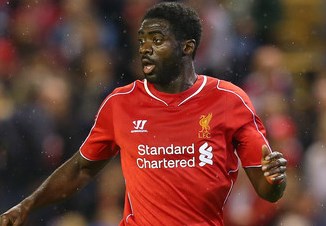