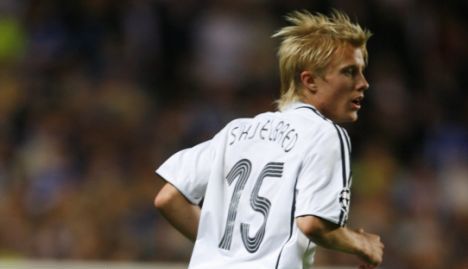 More transfer news from the Premier League and it is reported the Sunderland boss Steve Bruce hopes to trump Newcastle United for Norway international midfielder Per Ciljan Skjelbred.

It is believed that Newcastle United had lined up a £5m deal to bring the 21-year-old, who grew up supporting the Magpies – to Tyneside, but that move has been thrown into doubt by relegation and the financial squeeze which goes with it.

The Wearsiders could profit from that by putting together their own bid for Skjelbred.

If Newcastle appoint a manager and scrape together the cash, Skjelbred could find himself with a choice between playing in the Championship with his boyhood idols or the Premier League with Sunderland.

Skjelbred was offered the chance to join Liverpool’s youth set-up as a teenager but opted for Rosenborg instead, and he has had experience of playing in the Champions League with the Norwegian giants.