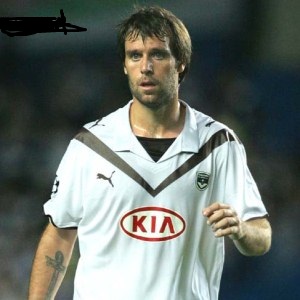 The 26-year old Argentine attacker is being linked with a move away from the Stade Chaban Delmas and has emerged as a potential target for Steve Bruce’s Black Cats.

It is reported that Cavenaghi has struggled for game time with Les Girondins recently and club president Jean-Louis Triaud admits he could very well be on the move.

Triaud told L’Equipe : “His agent has told me that he is concerned by his lack of games,” .

“He is right to feel like that, but we can’t guarantee games to anyone.

“We are in talks about a new deal and we are trying to reach an agreement. But anything could happen, he might stay or he might leave.

“If he can find something somewhere else that satisfies him, he could leave.

“But for now he is at Bordeaux and he is not going anywhere yet.”