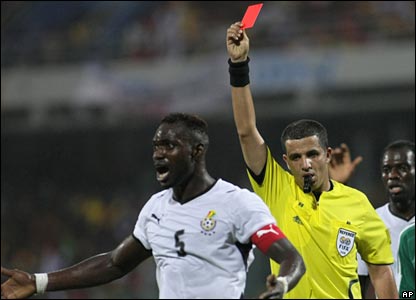 Premier League transfer news are out and it has been reported that Sunderland boss Steve Bruce hopes to seal a loan move for Lyon defender John Mensah within the next 48 hours.

It is said that the Black Cats manager confirmed that he is near to reaching a deal to bring the player to the Stadium of Light for the season and Bruce was quoted saying: “It’s fair to say that we are close to agreeing a deal. I’ll hopefully know more in the next 24-48 hours, but we hope so.”

It is strongly believed that Bruce is still on the look out for defensive reinforcements with Paraguay international Paulo Da Silva yet to reach full match fitness after missing all of pre-season because of administrative problems with his switch to English football.

It is understood Mensah, now age 26, is heading for Wearside to complete a temporary move with the option of a permanent transfer at the end of the season.