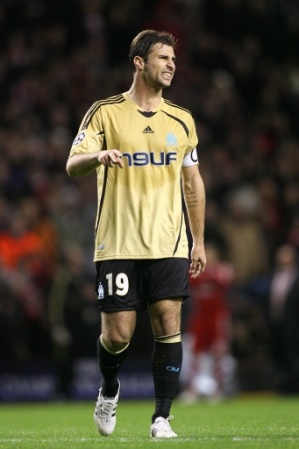 The negotiations are complete and Premier League club Sunderland have signed Marseille captain Lorik Cana on a four-year contract in a deal worth more than £5million.

Bruce told the club’s official website, that he is delighted to have signed Lorik Cana, especially given the number of clubs who had expressed an interest in signing him.

Lorik Cana has so far played 122 games for Marseille and scored 17 times from the defensive midfield role that he plays.