The 29-year-old central defender, who has been capped more than 50 times for his country, has put pen to paper on a three-year deal to seal a move from Mexican club Toluca.

Bruce told reporters that he is delighted to have signed a player of Paulo’s experience. Bruce also added that Paulo is the captain of his country and has played at the highest level in South America and that will bring leadership qualities to this Sunderland side.

Da Silva is naturally a right-sided defender, just like Rio Ferdinand of Manchester Unites and the player has experience of European football after spells with Italian Serie A side Perugia and Venezia.

Paulo will now join fellow new boy Fraizer Campbell at the Stadium of Light after he made the move from Manchester United over the weekend in a deal which could eventually rise to £6million. 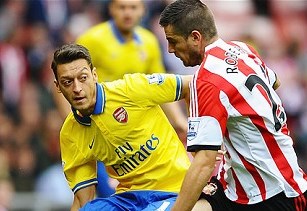 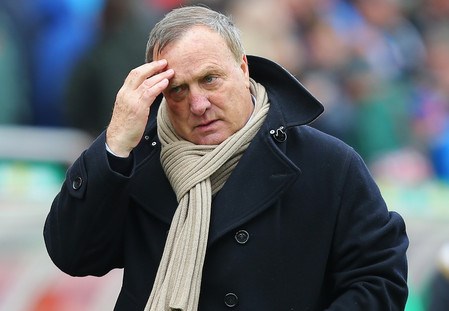