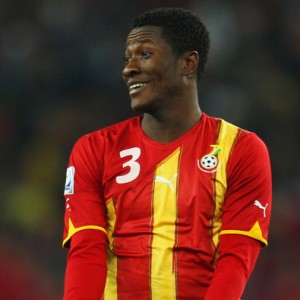 Ghana’s World Cup striker Asamoah Gyan has left Ligue 1 club Rennes and signed for Sunderland in a deal believed to be a £13.24 million club record signing.

Gyan was announced as a new signing and he replaces Darren Bent, signed for £10 million last summer as the club’s most expensive signing.

The striker scored three goals for Ghana at the 2010 World Cup, where he achieved infamy after missing a last-minute penalty against Uruguay.

It is believed that Sunderland boss Steve Bruce needed to bolster his frontline after selling Kenwyne Jones to Stoke for £8 million.

The 24-year-old joined Rennes from Udinese in 2008 and scored 14 goals for the club. 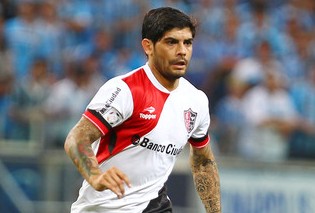