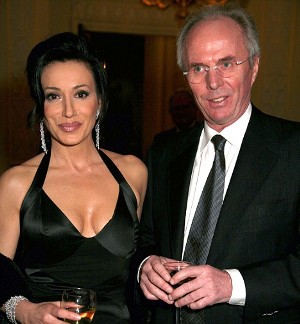 Interesting football news are out and it has been revealed that Sven-Goran Eriksson has been approached about taking a senior role at Notts County. However Sven’s advisors have refused to comment on the report.

It is said that the new owners announced their ambition and plan to get the club back into the Championship within five years when they completed their takeover last week.

IIt is believed that an McParland has been kept on as manager and speculation suggested Eriksson was to be approached to take on an advisory position.

However, Eriksson’s agent Athole Still refused to comment on the reports while the club were unavailable for comment.