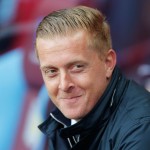 Monk said: “They look like title contenders, they’ve had a fantastic start to the season.

“A lot has been made of them from January onwards and the form they’ve been in, they are title contenders.

“The money they’ve spent on the squad and their form means they are title contenders.

“We’ve always had good games and we’ve had some good results. They are very tough games but we know when we are at our best we can give them a game. It will be a tough game but we will be in with a chance if we put our best foot forward on the pitch.” 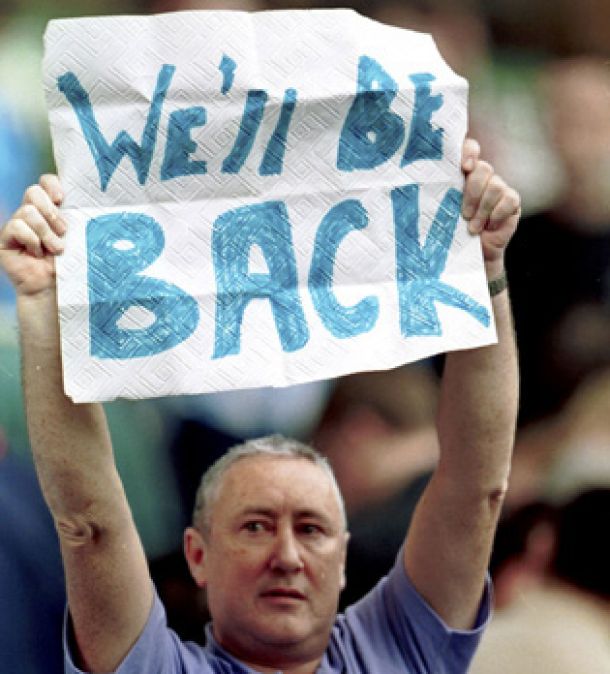 Who Is Going To Get Relegated From The EPL In 2016?