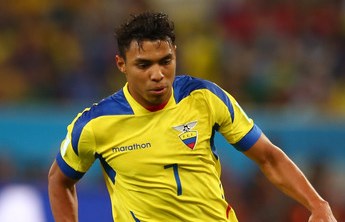 It has been reported that Swansea City are pushing to close a deal for Jefferson Montero. 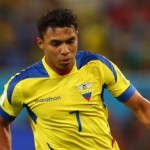 WalesOnline claims that Swans are expected to complete the signing of £4m Ecuador international Montero in the next 24 hours.

The Monarcas Morelia winger is understood to be in Swansea to undergo a medical and finalise terms with chairman Huw Jenkins as the rest of the squad continue their pre-season tour of the US.