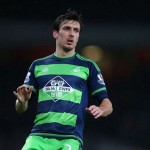 Reports are out claiming that Swansea City midfielder Jack Cork says Arsenal were rattled by their own fans for Wednesday’s defeat.

Gunners fans booed and jeered their own side as their title hopes took a nosedive with a crushing 2-1 midweek home defeat to Swansea.

“When the crowd does turn on you it makes it hard to play,” he said.

“We’ve had it at certain times this season when we weren’t doing too well and it does affect your confidence.

“You could sense something was a little bit different.” 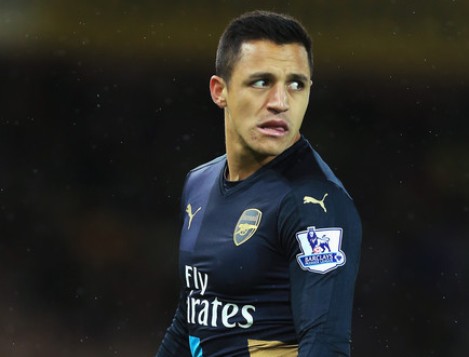 Wenger Wary Of Rushing Alexis Sanchez Back Into Action For Arsenal