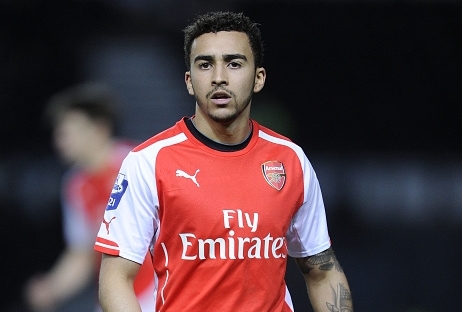 Reports are out claiming that Swindon Town are set to land Arsenal youngster Brandon Ormonde-Ottewill. 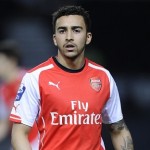 The Daily Mail reported that Swindon are set to sign 19-year-old left-back Ormonde-Ottewill from Arsenal.

The England youth international was a regular in Arsenal’s U21 side last season, making 15 appearances and scoring two goals – while he also captained the under-18 team towards the end of the 2012-13 season.

Having been released by Arsenal, Ormonde-Ottewill will join up with a host of former north Londoners at the City Ground including Nathan Byrne, Yaser Kasim and Jon Obika who all arrived from rivals Tottenham.