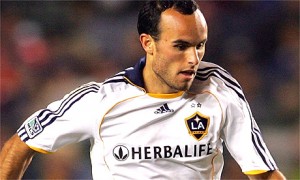 LA Galaxy and USA international striker Landon Donovan has revealed that the USA national team still has a lot to learn.

Despite being in a strong position to qualify for next year’s World Cup, Team USA still need to record more points to secure their berth and they can come against Honduras on October 10.

Donovan knows that a trip to South Africa is just around the corner but hopes the young squad are able to learn much more in the lead-up.

Donovan said that sometimes it gets frustrating and people will want the team to handle things more maturely, but then come to realization as to what the team is dealing with.

The striker said that the hope is that the team is learning a lot and that it could still get through qualifying, and when the World Cup comes the team will be ready for it.

Donovan admitted that he didn’t really care how the team picked up the points as long as they achieve what they set out to prior to the qualifying rounds. 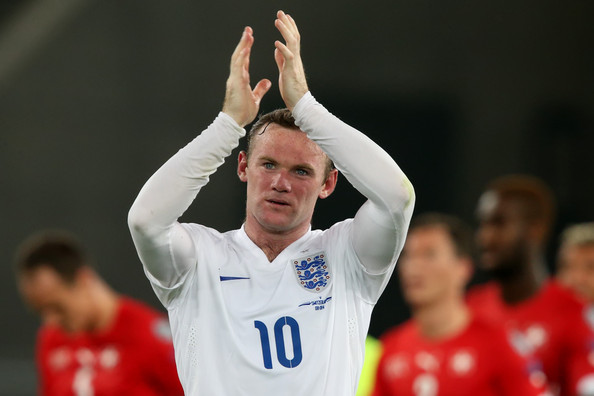 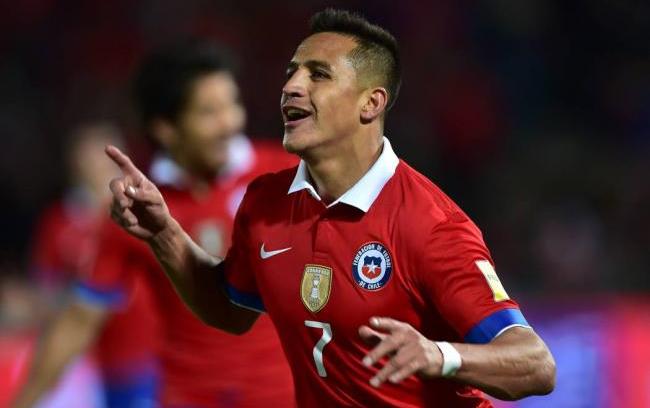