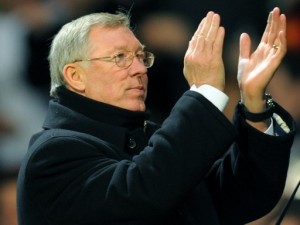 Interesting news is out and it has been reported that the Football Association have written to Manchester United boss Alex Ferguson asking him to explain his comments about ref Alan Wiley following Saturday’s draw with Sunderland.

Sir Alex accused Wiley of not adding enough injury time at Old Trafford and of not being fit enough for the Premier League just two weeks after he was seen laughing with Wiley during the derby with City.

The FA had also confirmed earlier today that their Disciplinary and Governance Unit were reviewing Ferguson’s comments, leaving the United manager open to an improper conduct charge and a lengthy touchline ban.

However it was also said that no further action will be taken against Blackburn boss Sam Allardyce after he criticised referee Peter Walton for not giving Rovers a penalty in their 6-2 defeat to Arsenal. 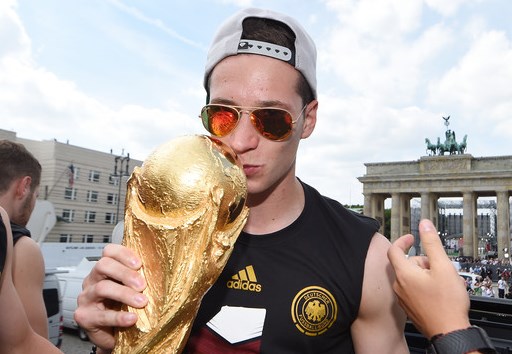 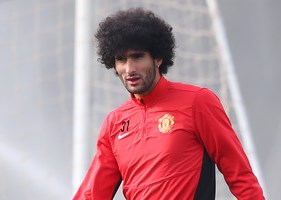