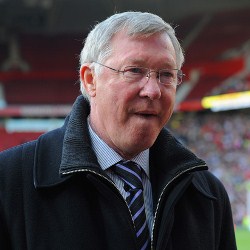 Reports have surfaced that Manchester United owners, the Glazer family has told Sir Alex Ferguson that he can spend big this summer.

The Scottish tactician has spoken about finding at least three major signings during the close-season transfer market.

According to The Guardian, Ferguson has a substantial transfer budget at his disposal for big-name targets during a summer in which the club’s bank account is expected to swell to more than £160m.

Club insiders say that any acquisitions will have to fit the template followed by Manchester United under the Glazers, with an emphasis on younger players who will retain value.

The club has bought one player in the past 14 years who was over 27 and cost more than £3m – Dimitar Berbatov for £31m.

According to Manchester United’s most recent accounts, the club have £113m in the bank and that has fuelled suspicions that the owners will withdraw some of it in dividends but insiders claim it is there for transfers and to guard against unforeseen events. 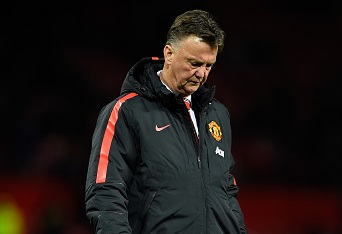 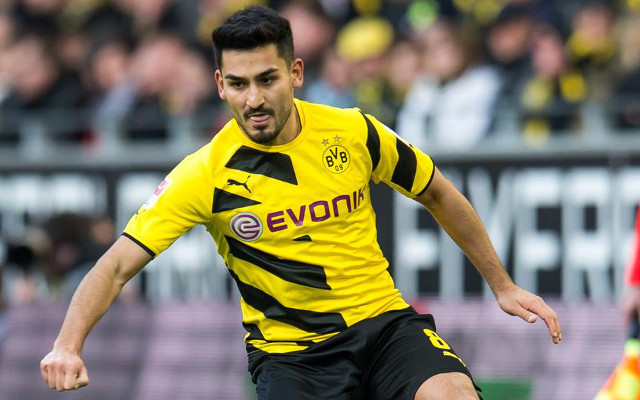 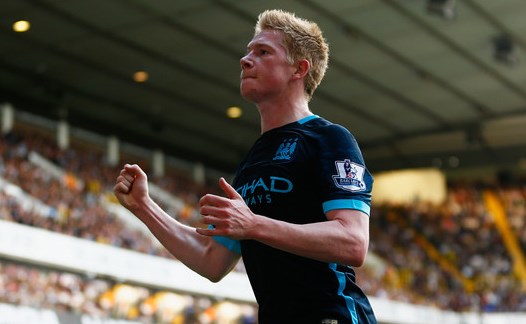