It has been reported that Theo Walcott is officially a veteran at Arsenal. 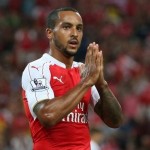 Walcott is now the club’s longest-serving player and could celebrate his 10th anniversary in north London next January.

“Maybe I should be talking about testimonial times,” he said.

“I have always played with a smile on my face, always enjoyed playing for this club. It is one of the best groups I have been involved with.

“I want to be involved with that squad as well. I want to work really hard and make sure I’m in that starting line-up come the first game of the season.”

Wojciech Szczesny Confident Arsenal Can Finish In The Top Four 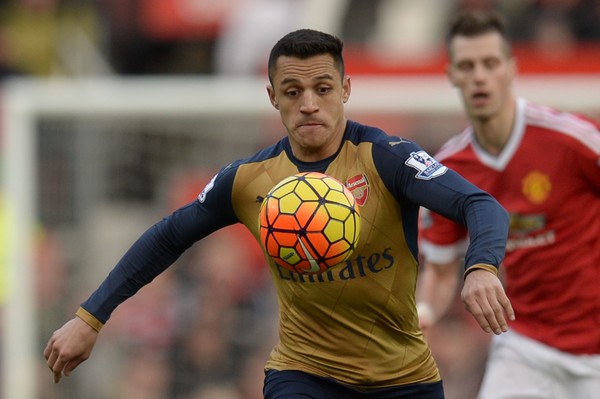