Interesting transfer news are out and it has been reported that Inter Milan midfielder Thiago Motta has issued a “come and join us” plea to Chelsea star Deco.

It has been a wide known fact that the Portuguese playmaker fell out of favour at Stamford Bridge after a bright start to the season and it is now believed that Inter Milan coach Jose Mourinho is desperate to offer him a lifeline with his Italian champions.

Motta, who moved to Inter this summer from Genoa, believes his former Barcelona team-mate would be a great addition to Inter.

Motta recently said to reporters that when he played with Deco at Barcelona, the team had the best Ronaldinho while Lionel Messi was beginning to shine, but the reference point for everyone was Deco.

Motta also added that Deco is the most complete midfielder there is and that he would be a fantastic reinforcement in Inter Milan.

Deco joined Chelsea last summer from Barcelona for £8million but after a promising start, the Portuguese midfielder failed to live up to the hype and was rarely used in the second half of the campaign.

The 31-year-old is under contract with Chelsea until June 2011.

Didier Drogba Not Thinking About Retirement 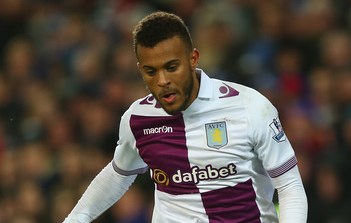