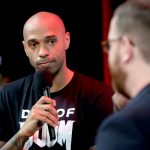 “The guys mentioned; they’re the perfect strikers to play like that,” said Henry.

“Everyone has always said that Arsenal need another striker but that doesn’t mean Giroud has to drop to the bench. He should play with someone because he has all the attributes. I’ve said before, I would have loved to have played with him.

“Sometimes I watch Arsenal and think it would be great to see Sanchez behind Olivier. Giroud is the perfect striker to play with a guy that runs in behind.” 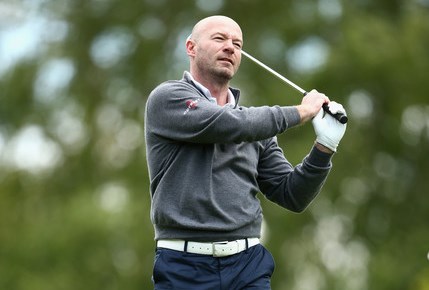 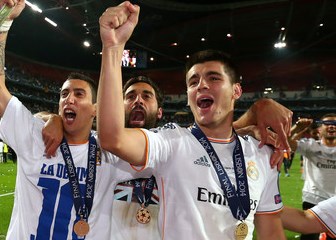