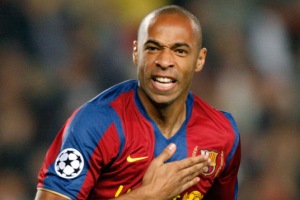 Sensational football news are out and it has been reported that Barcelona striker Thierry Henry wants to follow David Beckham’s footsteps in moving to MLS next year.

It is believed that French international striker Henry is in talks with New York Red Bull, with local newspapers reporting that Barcelona are already drawing up a five-man shortlist of replacement signings.

It is said that the former Arsenal captain wants to move to the U.S. for a host of reasons, including being closer to good pal Tony Parker of the San Antonio Spurs.

It is also said that Henry wants to follow in LA Galaxy star Beckham’s footsteps, and reap the benefits of being able to fully cash in on his own lucrative image rights. 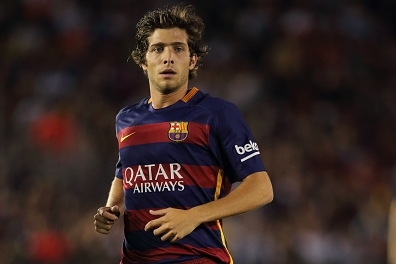