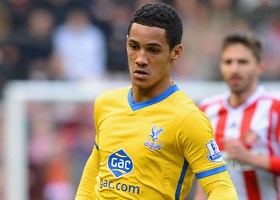 It has been reported that Blackpool winger Thomas Ince won’t rule out a move to Italy. 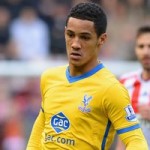 The 22 year old, who spent part of last season on-loan with Crystal Palace, is a confirmed target for Inter Milan.

“After a long season I just want to enjoy a little relaxation with my family. I’m not going to rush into a decision at this time.

“A foreign hypothesis? The Premier League is the best league in the world, but I will take into consideration Italy, like Germany and Spain.

“I would not be afraid to move abroad. “