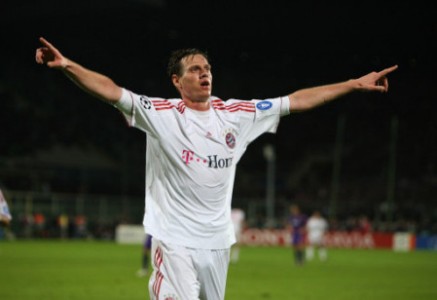 Germany international midfielder Tim Borowski is set to rejoin Werder Bremen after spending only one season at Bayern Munich.

It is beieved that the 29-year-old midfielder, whose contract with Bayern ran until 2011, failed to make and impact and win a starting place at Bayern last season.

Borowski said to reporters that he had a curious year at Bayern last season but would not want to miss out on this great experience.

Borowski, who played from 2001 to 2008 for Werder Bremen, will sign a three-year deal with an option for one more, the club said.

German media reported the transfer fee was around £4 million.

Werder won the German Cup last season but came a disappointing 10th in the league and are looking to bolster their squad following the sale of playmaker Diego to Juventus.