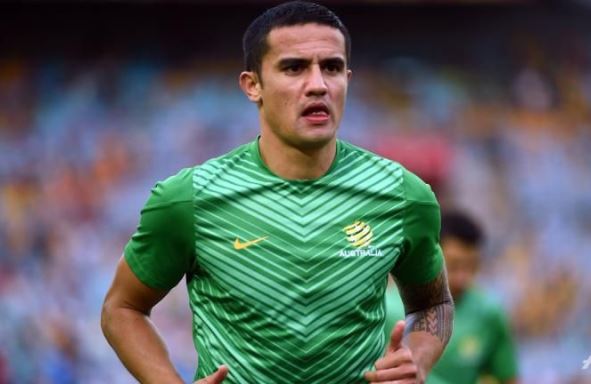 It has been reported that Tim Cahill has joined Chinese club Shanghai Shenhua. 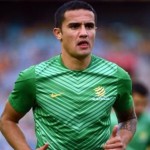 The 35-year old Australia international has announced that he has signed with the Chinese Super League outfit following his release from New York Red Bulls.

Cahill spent two-and-a-half years with the MLS side after a glittering eight-year stint with Everton in the Premier League.

He will now continue his career in China with Shanghai where ex-Premier League stars Didier Drogba and Nicolas Anelka have played before him.

Cahill had been linked with a fairytale return to Everton while Spain’s Real Sociedad – managed by David Moyes – were also interested as were clubs in Qatar and the UAE.